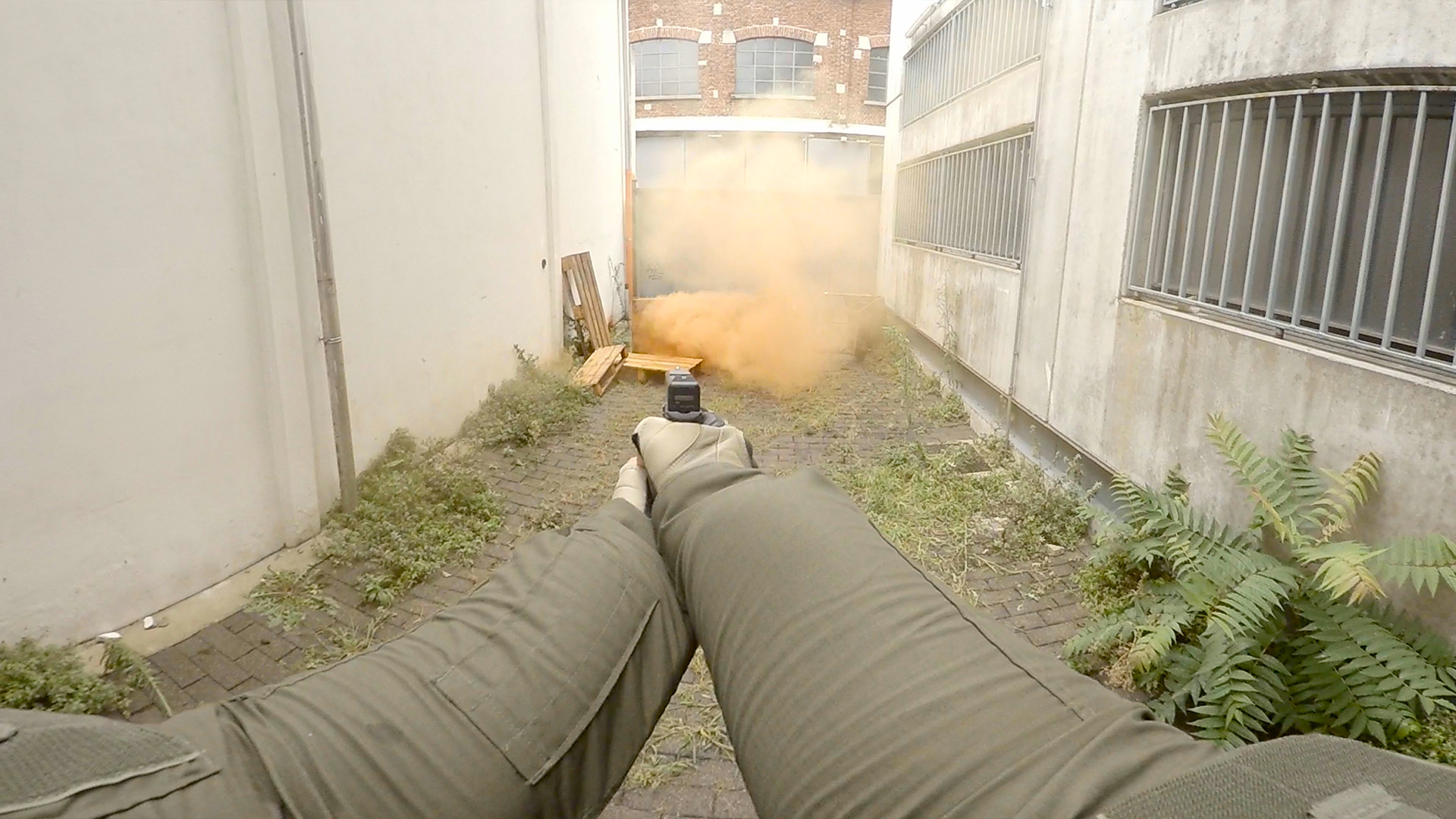 The Bomb is the pilot episode of a 360° 3D first person view webseries. Shot in September 2015 it was presented at the Rome Web Fest with the aim of testing the impact of this new language on the public. It was the first IMPERSIVE VR project and since then we never stopped improving this technical language, project after project.