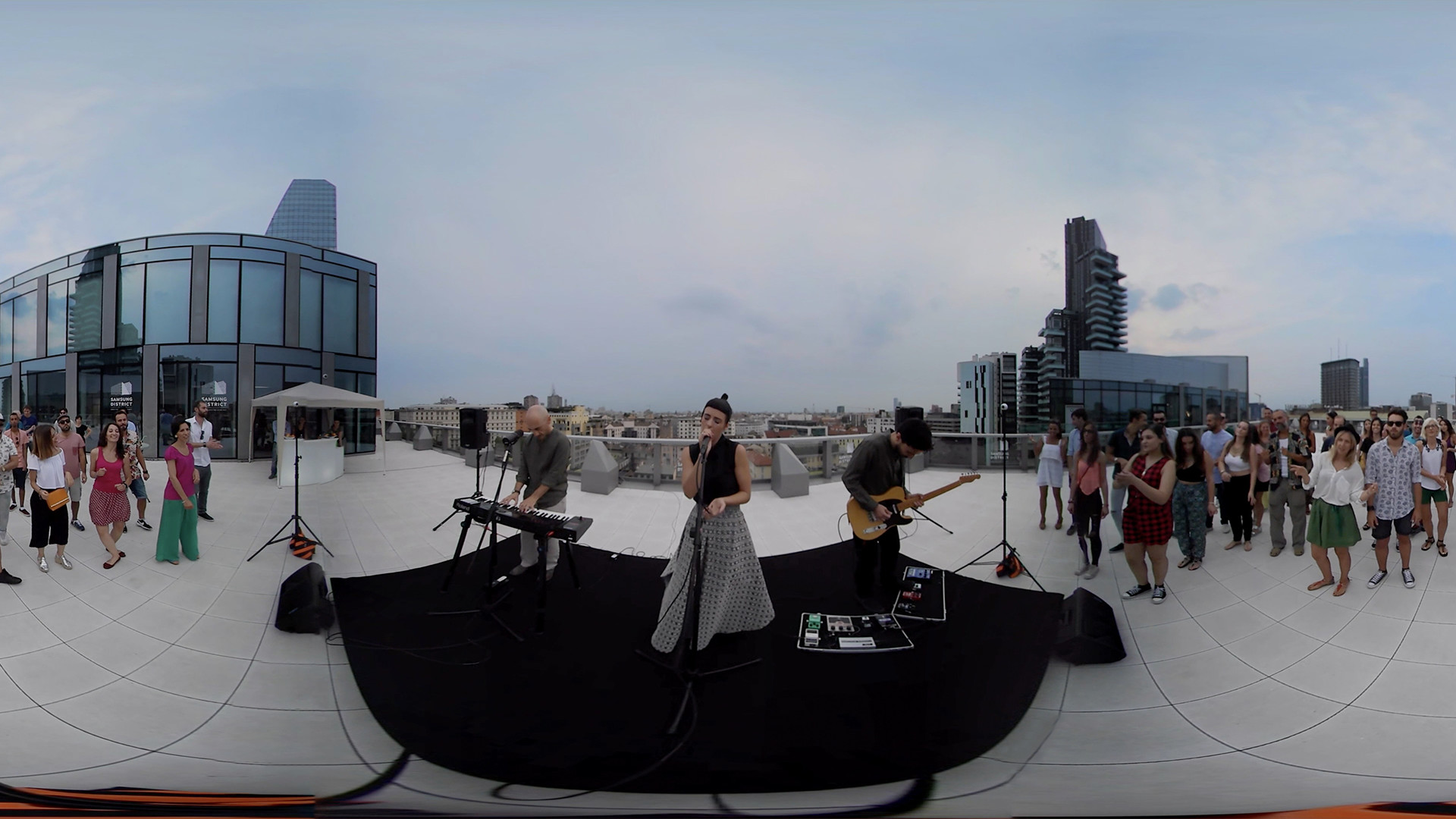 “Calling Teodorf” is a web series entirely shot with Samsung Galaxy S7 edge, made in collaboration with Brandon Box. It introduces the Teodorf, Matteo Buzzanca’s electro pop band, and it accompaines us during their preparation of their live concert. The concert has been shot with Samsung Gear 360 camera for the social contents and with the Impersive technolgy, to give an immersive experience that literally catapult the spectator on the stage together with the band.